SYMPHONY OF THE AMERICAS A BRIEF HISTORY

Symphony of the Americas enters its 35th season in the 2022- 2023 season under the direction of Artistic Director and Principal Conductor, Pablo Mielgo.

Pablo was appointed in the summer of 2020 after an extensive global search to find a successor to long term Maestro James Brooks-Bruzzese.

Mielgo, an internationally-recognized artist from Spain, conducts on the great stages of Europe, as well as around the world, including the Wiener Musikverein in Vienna, Carnegie Hall in New York, and throughout Latin America, Asia and the Middle East.

Mielgo’s global experience and connections provide The Symphony of the Americas with a network of outstanding guest artists that appeal to present patrons, develop new audiences, and increase recognition of the symphony worldwide.

James Brooks-Bruzzese founded Symphony of the Americas in 1987 and served as artistic director and conductor for 32 years. He retired in 2020 and on November 13, 2020, The Symphony presented a special tribute, “Merci Maestro,” which highlighted his extraordinary contributions to classical music. 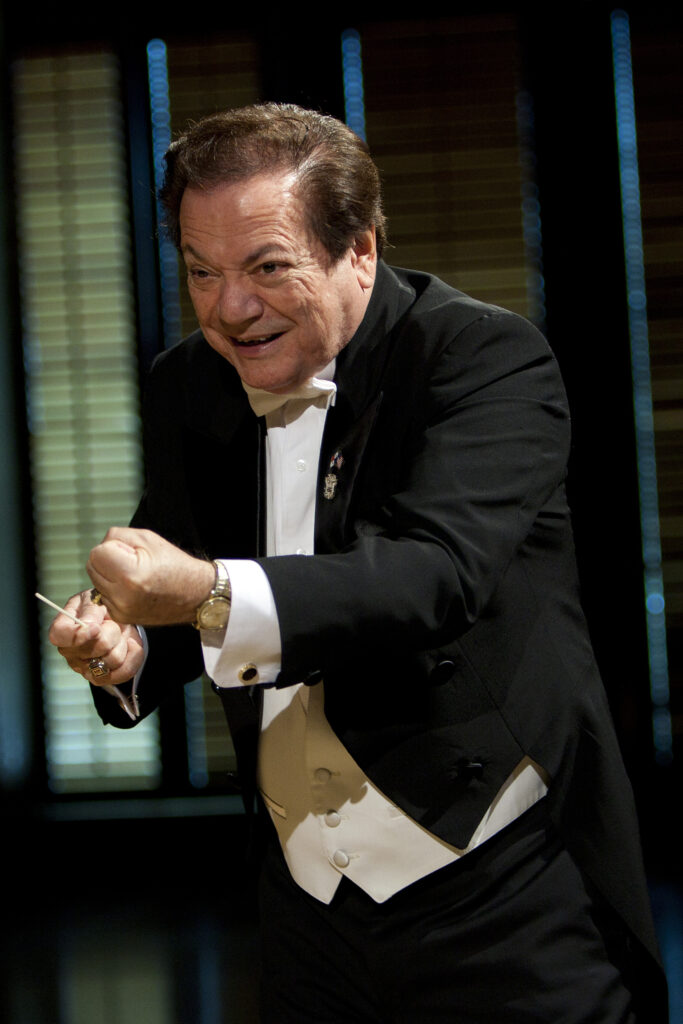 At the start of the 34th Season Symphony Serenades, a newly-reimagined recital series, made its debut at the Broward Center for Performing Arts Mary Porter Ballroom in the Huizenga Pavilion.

Symphony of the Americas is a Broward County Major Cultural institution continuing to present the finest classical and crossover repertoire to South Florida audiences at the Broward Center for the Performing Arts. The Symphony’s concert series has performed at the Amaturo Theater, at the Broward Center, since the theater’s inaugural concert in 1991, at which German powerhouse pianist, Michael Ponti performed with Symphony of the Americas.

The Symphony of the Americas musical legacy has also been captured on PBS, and more than 30 compact disc recordings.

Since its inception, The Symphony has collaborated closely with local non-profit organizations and municipalities to present outreach concerts and educational programs. The Symphony has also served as a cultural bridge to audiences in Latin America and Europe through the internationally renowned Summerfest Series.