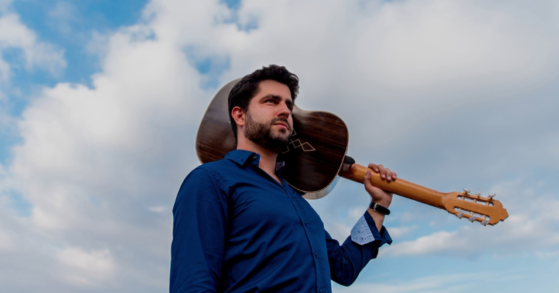 Derived from Spain’s National motto “Plus Ultra,” Further Beyond suggests to push the boundaries and go further. Falla and Rodrigo – Spain’s foremost composers, knew how to capture the heart of tradition and its folklore, transforming it into symphonic music. Passion, rhythm, dance, and the voice – a union that turns this music into a melting pot of colors and invitation to travel to Spain through its sounds, recognizing its soul, geography and people.

Concert held at the Broward Center for the Performing Arts in the Amaturo Theater.
Season Tickets available now. (954) 335.7002
Single tickets available from September 6, 2022