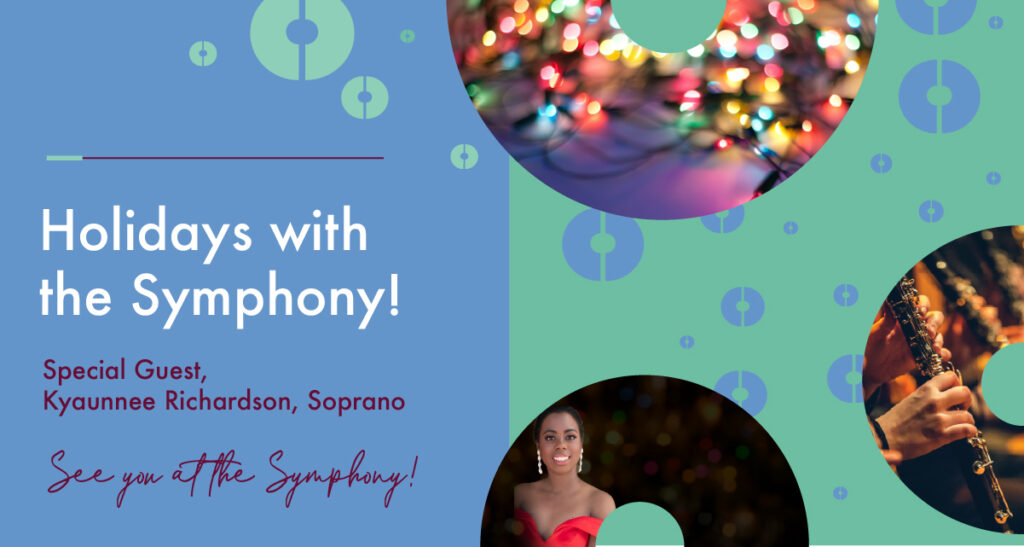 Holidays with the Symphony!

Celebrate the Holidays with a musical world tour, celebrating the sounds of the season. Holiday classics come together in this unforgettable musical memory and new Holiday tradition. Nostalgia and history come alive as we delight in the most magical time of the year through this musical journey.

Concert held at the Broward Center for the Performing Arts in the Amaturo Theater.
Season & Single Tickets available now. (954) 335.7002 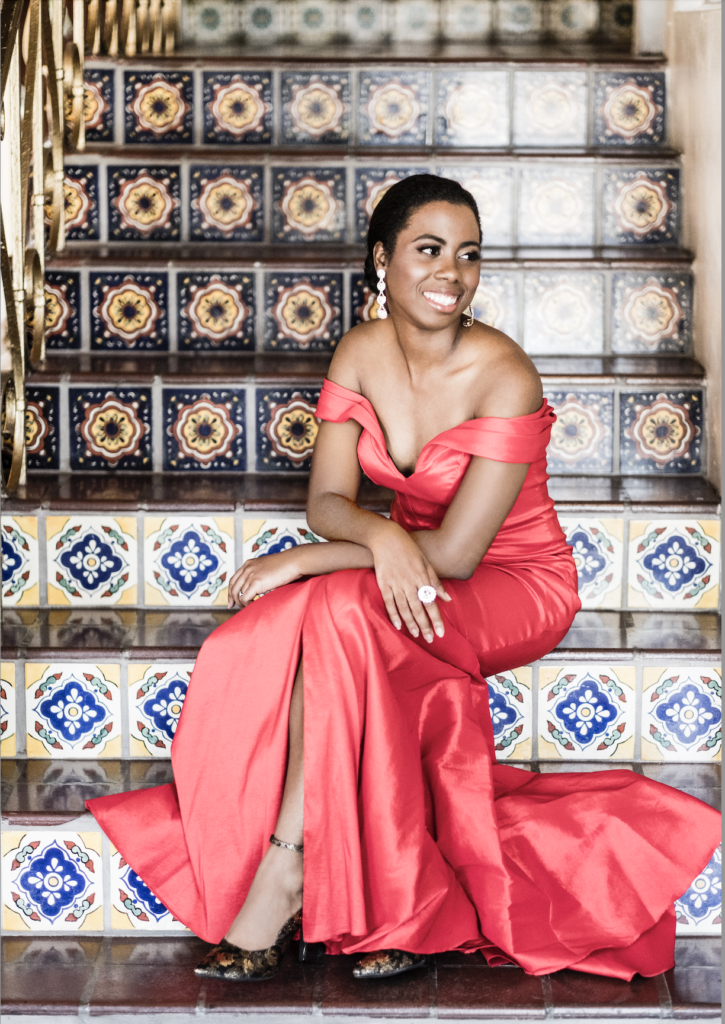 Kyaunnee made her professional debut as Papagena in The Magic Flute with Festival of the Arts Boca in 2016. Recently, Kyaunnee starred as Calpurnia in the world premiere of The Secret River with Opera Orlando and made her debut as Adele in Die Fledermaus last season.

Kyaunnee counts among her highest honors singing for President Barak Obama and other dignitaries at the funeral of South Carolina Senator and Rev. Clementa Pinckney.