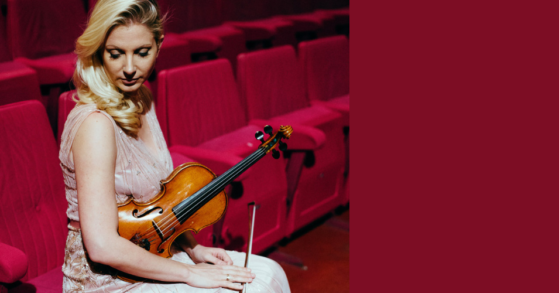 Mozart & Beethoven – the foundation of classical music — one’s calling was the other’s purpose. Beethoven sought Mozart’s wisdom, tutelage, and approval, yet the promise of Mozart taking Beethoven as a pupil never came to be. Mozart recognized Beethoven’s calling and mastery, ushering in the transition from classicism to romanticism. A musical destiny is a unique musical dialogue between the two most important composers of classicism. 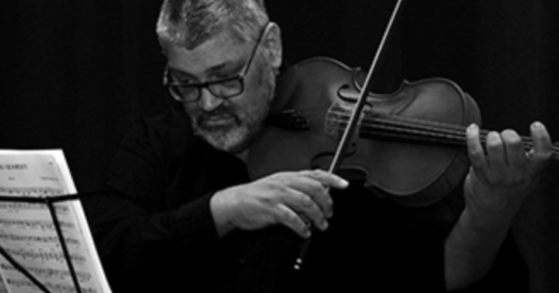